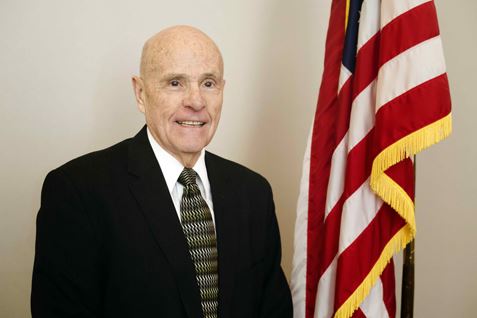 Jeff has lived most of his life in Heber City. His mother’s family were some of the original settlers of the valley. Jeff graduated from Wasatch High School and attended BYU before serving an LDS mission to Belgium and France. Upon his return, he graduated from college with a degree in Accounting. He began his accounting practice in Heber City in 1974. Over the years, he has been actively involved in the:

Additionally, he has served a term on the School Board, County Clerk/Auditor and Treasurer. He served on the City Council for the years 2006 to 2009, and was elected to serve another term in 2012 and 2016.

Jeffery and his wife, Claudia, have four daughters and fourteen grandchildren.