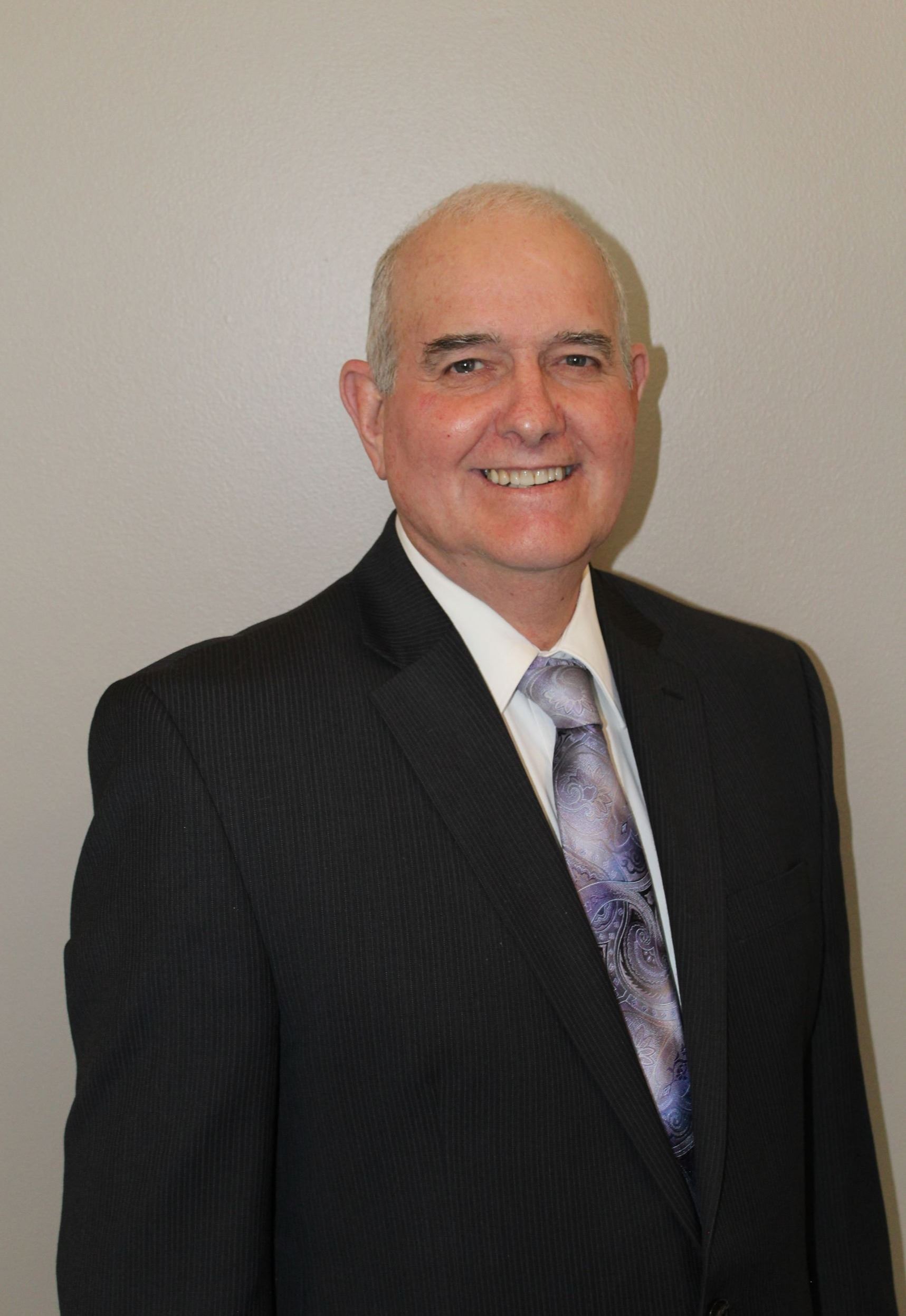 Wayne Hardman was born in Heber, Utah. He grew up working in the timber industry with his family's business, and on his grandfather's farm for many years. As a young lad, he learned the value of hard work, and to do your best in all you do. He graduated Wasatch High School in 1967, and then enlisted in the Army (1968), wanting to serve his country. After an honorable discharge (1970) he went to work for the CUWP where he eventually worked on all four tunnels in the Strawberry/Currant Creek area. He became employed by United States Steel at the Geneva division in Orem, in 1972, where he mastered Heavy Machinery, and was later sent to Holland and Canada for extensive training.

When U.S.S. let the Geneva division go, he went back to school in a field he had always been interested in, electricity. He had started college, when he was asked to return to Geneva, under new Management, which he did. While going to school full-time, and working full-time, he made the National Dean's List for academics, and graduated with high honors in 1989.

In 2001, he was elected to serve on the newly formed Wasatch County Council, where he served for a two year term.

Wayne's wife, Julie, graduated from Wasatch High School as well, and they have been married 46 years. They are the parents of four children and grandparents to eight grandchildren. Family time is the highlight of their lives, along with traveling. Together, they have traveled to many places in the United States, and share a deep pride and love for our country. Wayne is also active in his church, and has served faithfully in all his commitments.